Bed Bugs Pests In Our Mattresses 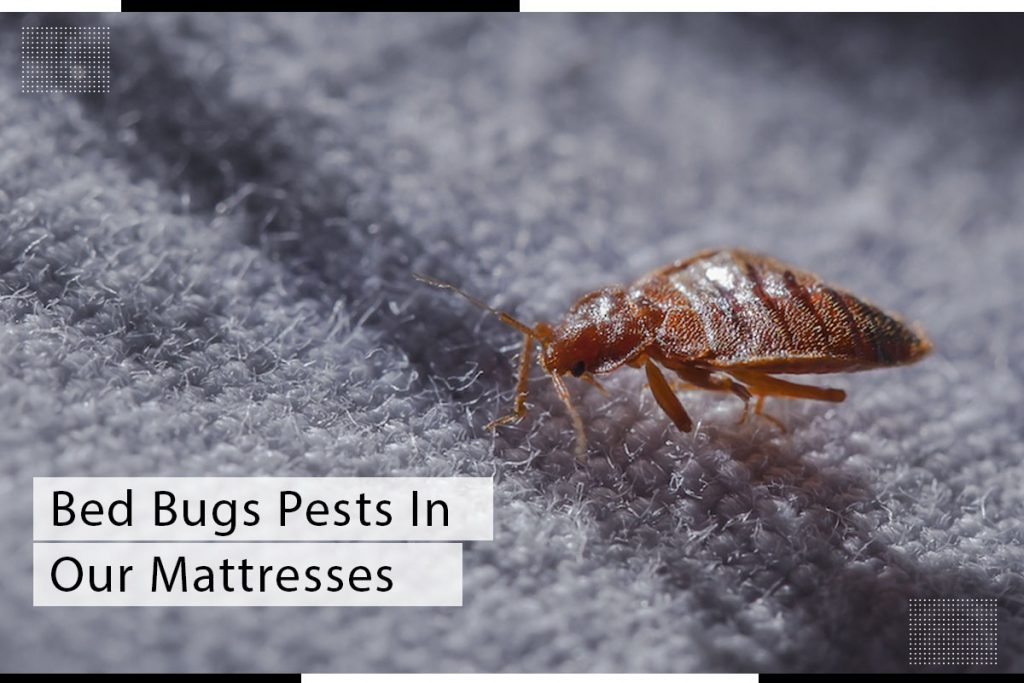 The bed bug is a small insect in the Cimicidae family. It has the peculiarity of being hematophagous: the bed bugs feed on blood. More specifically, these insects like human blood. That is why they have found the accommodation that guarantees their presence: mattresses. A bed bug infestation quickly becomes a problem. Their life span varies from 6 to 24 months! Do you see any signs of them? You need to immediately contact the exterminators.  What are you waiting for? Call the Ottawa exterminators. Also, look for bed bug heater rental here.

Bed Bug: an insect that has Attacked Humans Since the Dawn of Time

The presence of these pests has been detected in Egyptian sarcophagi dating back 3,500 years. But it is estimated that these insects appeared more than 100 million years ago. Therefore, the bed bugs would have coexisted with the dinosaurs! In the 20th century, they almost wiped off the face of the earth using an insecticide. However, this treatment contained toxic chemicals and was banned. As a result, bed bugs quickly re-invaded our bedding.

How do Bed Bugs get onto Mattresses?

You thought you lived free of bed bugs because your house or apartment shines because of its cleanliness. A big mistake! The bed bug does not care about this parameter. Only blood attracts this insect. Bed bugs travel on the line of infected people. All they have to do is sit somewhere and let the pests take over. Thus, you contact bed bugs when you go to the cinema, to a hotel, on a train, etc.

In recent years, another source of the infestation has developed: second-hand purchases: specialized websites, and flea markets, where clothing and wooden furniture is sold, spread bed bugs. Do not miss the best offer on bed bug heater rental.

How to Recognize a Bed Bug Infestation?

The bed bug does not act during the day: it is a nocturnal insect. Attracted by the heat and the smell of human blood, they take over the mattresses. At an average rate of 5 eggs per female per day, the colony grows exponentially. At first, bed bug infestations are difficult to detect. Bites remain rare and are confused with flea and other insect bites. But once the pests increase, the situation quickly deteriorates. Please call the Ottawa exterminators now!

How to Get rid of Bed Bugs?

The treatments to eliminate bed bugs are still, fortunately, quite numerous. However, the process requires patience: it can take several months to get rid of them for good.

Here are two effective tools to reduce pest infestation. Before vacuuming, the room is taped to the gaps under the front door. Once absorbed, the powder must be isolated and then disposed of, all in a sealed bag.

Washing and subsequent ironing of clothes:

We advise you to avoid chemical-based treatments, which leave residue on the bed. Ottawa exterminators play the role best as exterminators. So, call them now!